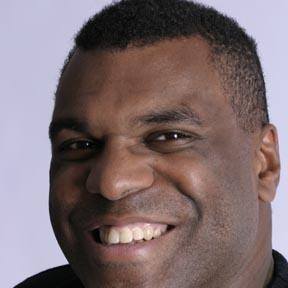 Chester is still awaiting an answer, and on Sunday said his opponent’s reluctance to acknowledge the request is a “sure sign of cowardice.”

“The only answer I can come up with is that Rep. Zlotnik is afraid to defend his his policies and his party’s platform,” Chester said. “When Rep. Zlotnik last faced a Republican challenger in 2018, he agreed to a debate.

“I wonder what changed since then.”

Massachusetts Republican Party Chairman Jim Lyons said the change comes in the form of Chester, an African-American man “who proudly served our country when he served overseas during Operation Iraqi Freedom.”

“Bruce was deployed for more than a year, he’s an inspiring man who destroys every stereotype the Democrats hold so dear, ” Lyons said. “Rep. Zlotnik keeps ducking Bruce’s debate invite because his record pales in comparison.”