BOSTON – The U.S. Department of Justice has announced that following an exhaustive probe spanning two years, Special Counsel Robert Mueller and his team of investigators have found no evidence of collusion between President Donald Trump’s winning 2016 campaign and Russia. 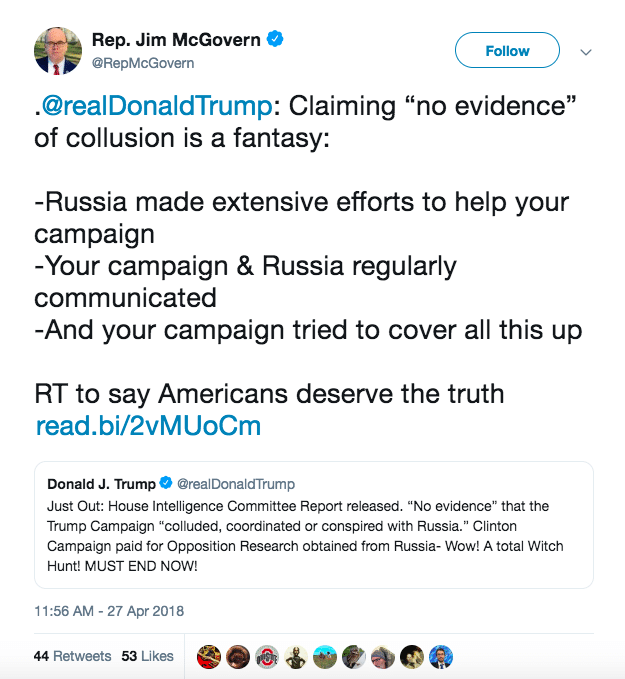 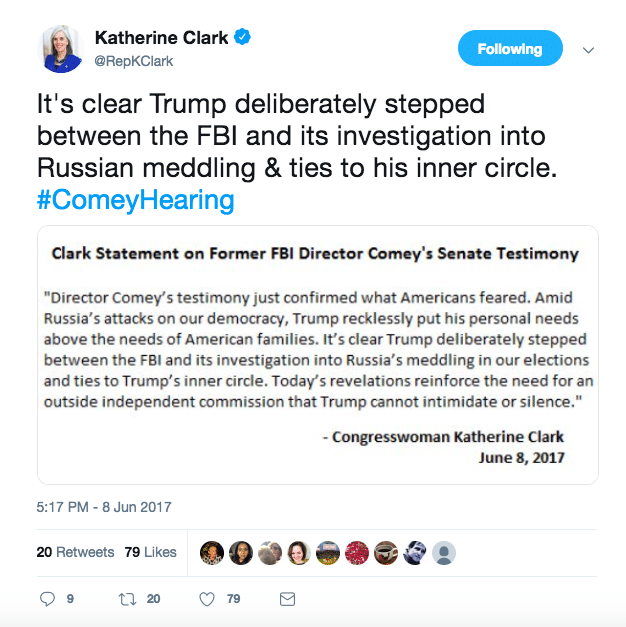