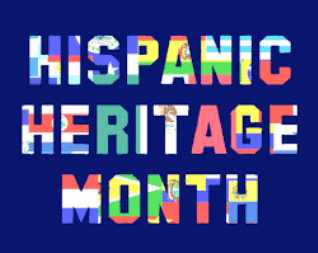 WOBURN — With Hispanic Heritage Month nearing an end, Massachusetts Republican Party Chairman Jim Lyons said Tuesday he’s excited about the strides the party has made in connecting with Hispanic communities.

MassGOP First Generation Coalition member Alex Veras, of Haverhill, said the party is working on not only connecting with more Hispanic voters, but also to recruit more of them to run for public office. 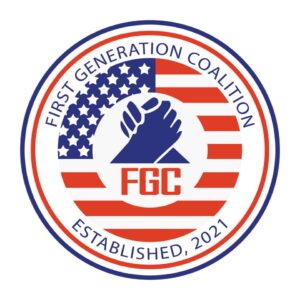 Lyons meanwhile pointed to a series of videos recently released by the Republican National Committee titled “Free of Fear,” in which several Hispanic GOP voices discuss escaping totalitarian regimes in Cuba and elsewhere and thriving in America:

https://www.youtube.com/watch?v=T0pv4cnq2h4″The Republican Party would not be where it is today without the public service from these great Hispanic-Americans,” Lyons said. “We are incredibly thankful for the contributions Hispanic-Americans have made throughout history, and are especially proud to honor them this month.”   Said Veras:   “Republicans will continue to engage and empower our Hispanic communities here in Massachusetts, cultivate new relationships, and enthusiastically welcome new members through initiatives like the First Generation Coalition into our Party of opportunity.”