The 2022 Massachusetts Republican Nominating Convention will take place Saturday, May 21, beginning at 9 a.m., at the MassMutual Center in Springfield. Registration begins at 7:30 a.m.

More than 3,000 delegates were qualified in the month of February at caucuses across the state to consider candidates for Governor, Lieutenant Governor, Attorney General, Secretary of the Commonwealth, Treasurer and Auditor. The Convention will celebrate our shared values as Republicans with inspirational speakers from the local, statewide, and national scene.

Delegates and guests must register in advance.

Volunteer at the Convention 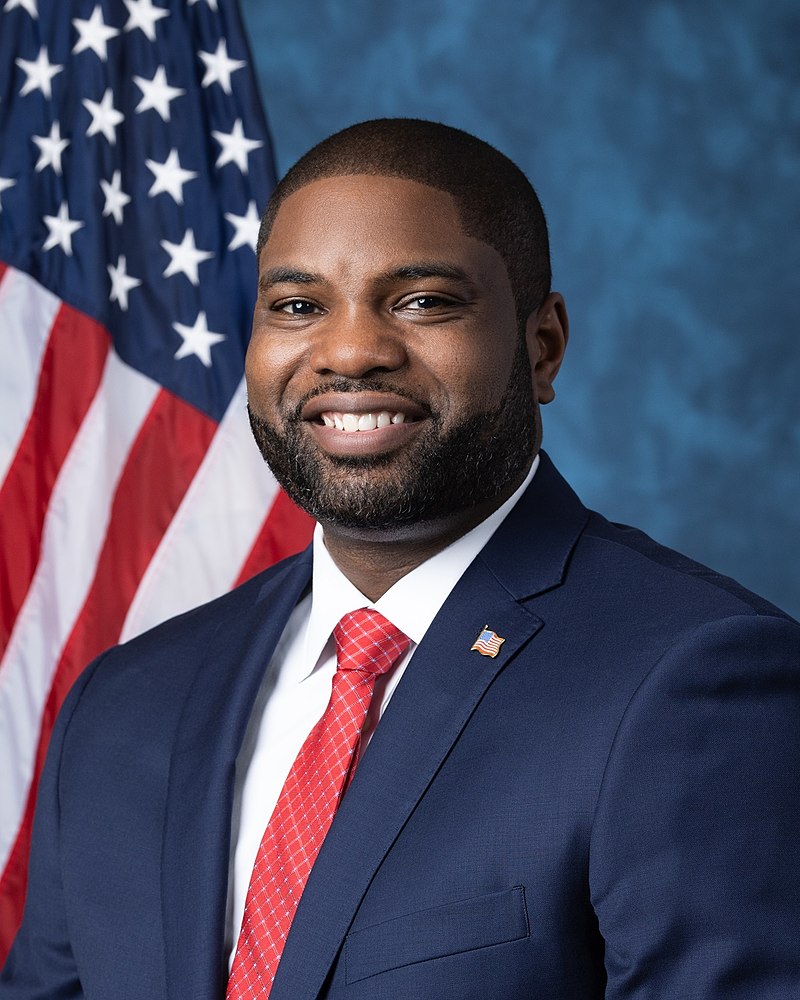 Byron Donalds grew up in Brooklyn, New York, and he is also the proud son of a hardworking and loving single mother. His mother dedicated her time instilling in him that greatness requires sacrifice, which drives him as a devoted family man and United States Congressman.

Congressman Donalds lives in Naples, Florida, with his wife, Erika, and their three sons: Damon, Darin, and Mason. Byron has spent his entire adult life serving others, whether it be through volunteering, business, or leadership. He is committed to representing Florida's 19th Congressional District's conservative values in Washington DC to ensure a stronger Florida and a stronger nation. 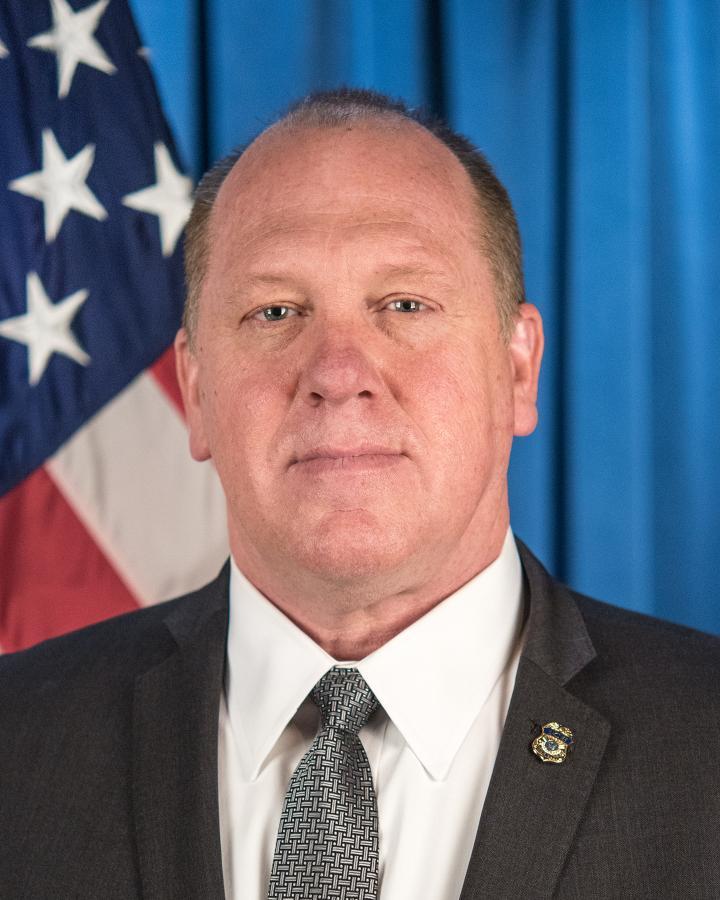 Homan ran ICE from January 30, 2017 until his retirement on June 30, 2018. In this role, his mission was to promote homeland security and public safety through criminal and civil enforcement.

Homan has devoted nearly 34 years of his life to immigration and law enforcement. He served as a police officer in New York; a U.S. Border Patrol Agent; a Special Agent with the former U.S. Immigration and Naturalization Service; as well as Supervisory Special Agent and Deputy Assistant Director for Investigations.

Homan has received numerous awards and honors, including the Presidential Rank Award in 2015 for his leadership and accomplishments in immigration enforcement and the Distinguished Service Medal in June 2018 in recognition of exceptionally distinguished and transformational service to strengthen Homeland Security for the United States.

Homan is the author of "Defend the Border and Save Lives: Solving Our Most Important Humanitarian and Security Crisis." 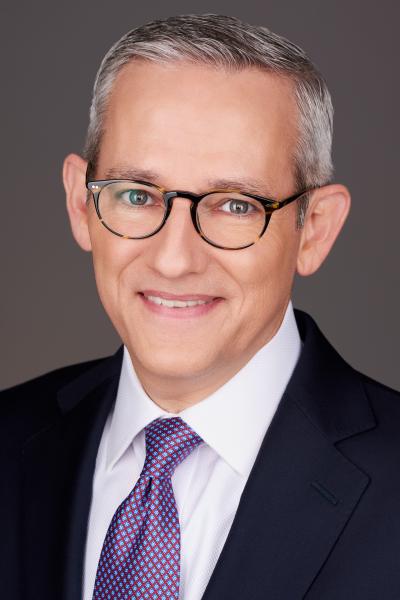 David Bereit is an experienced leader, an inspiring communicator, and strategic advisor to pro-life leaders and organizations around the world.

Previously, David started and led the global 40 Days for Life movement through its first decade, mobilizing 750,000 volunteers in more than 700 cities across all 50 America states and dozens of nations, whose prayers and efforts have saved 14,643 children’s lives, brought 177 workers out of the abortion industry, and closed 96 abortion centers. David recently stepped away from his role as CEO of 40 Days for Life to pray and plan for a new ministry project, which will be announced soon.

David is an internationally sought-after keynote speaker, and his presentations in more than 550 cities around the world have inspired audiences as large as 70,000 people. David’s work has been featured in nearly every major media outlet, including coverage on CNN, ABC, NBC, CBS, Fox News, HBO, hundreds of radio programs, and over 100 newspapers, including The New York Times, The Washington Post, and USA Today.

David has advised many of today's most successful pro-life leaders, helping hundreds of organizations increase their life-saving impact, and raising more than $55 million for pro-life causes. David has been joyfully married to his best friend, Margaret, and live outside of Washington, DC.